Today is the midwinter day! That means half of the austral-winter is over, now the second half begins, where days sloooowly become longer again! (Well, at least in places where there's actually a concept of "days", hehe).

Traditionally, midwinter gets celebrated. Of course it depends on the size of the station how big of a party it is.

There are some YouTube videos where you can see how the crew of McMurdo celebrates midwinter, here's an example:

We think this a good opportunity to introduce our first new map addition: McMurdo!

Since usually you want to spend midwinter day inside, we chose to let the brawling take place inside the McMurdo dining hall.

After looking at some references, we decided that for gameplay reasons, a not-accurate model would be better, so we took some inspiration of the dining hall itself, where people sit and eat, and the Salad bar, which just looks pretty cool! 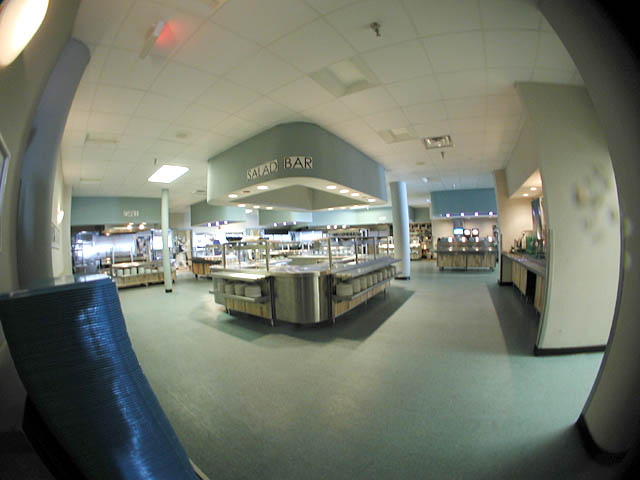 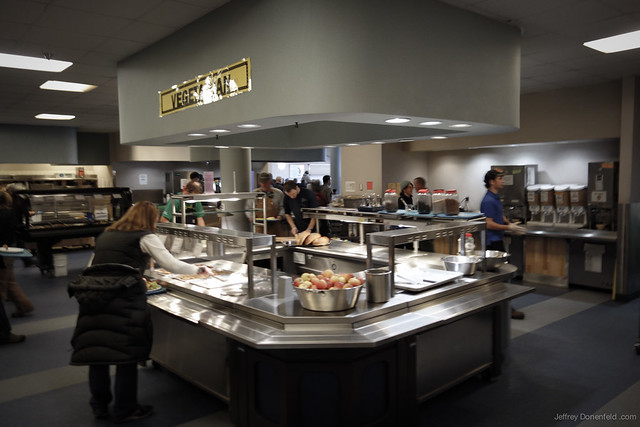 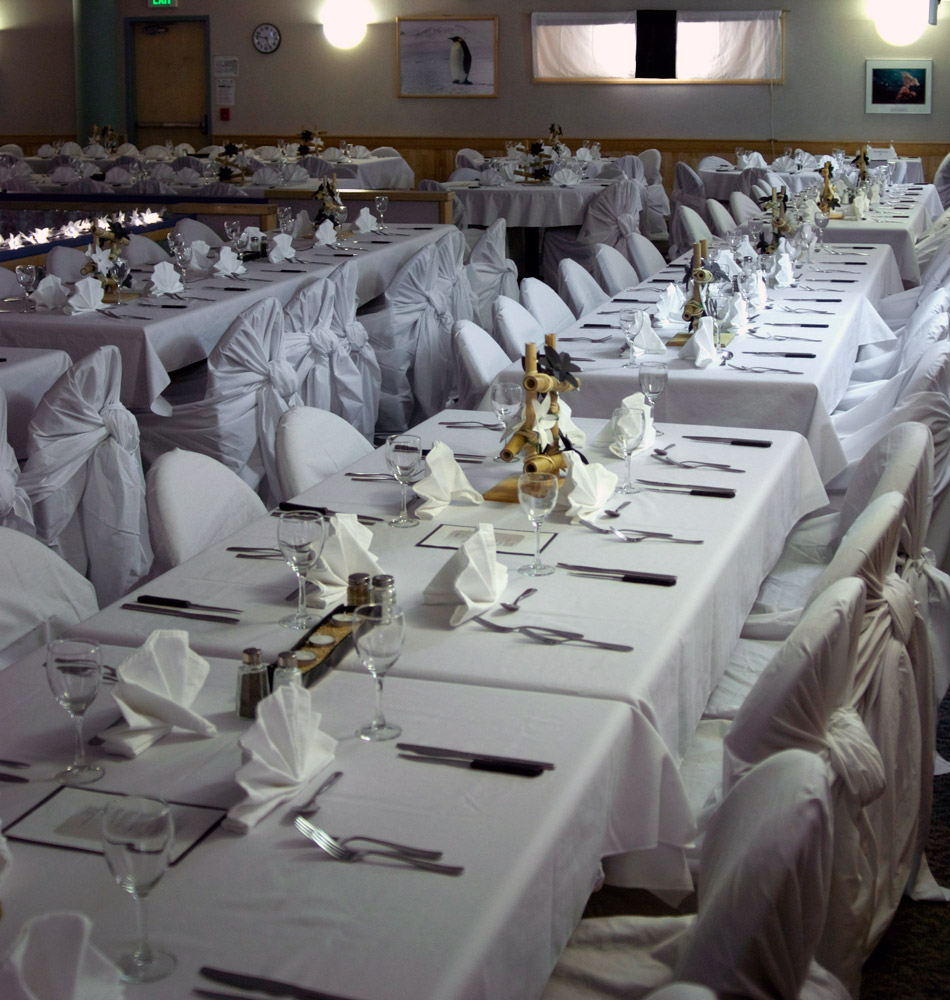 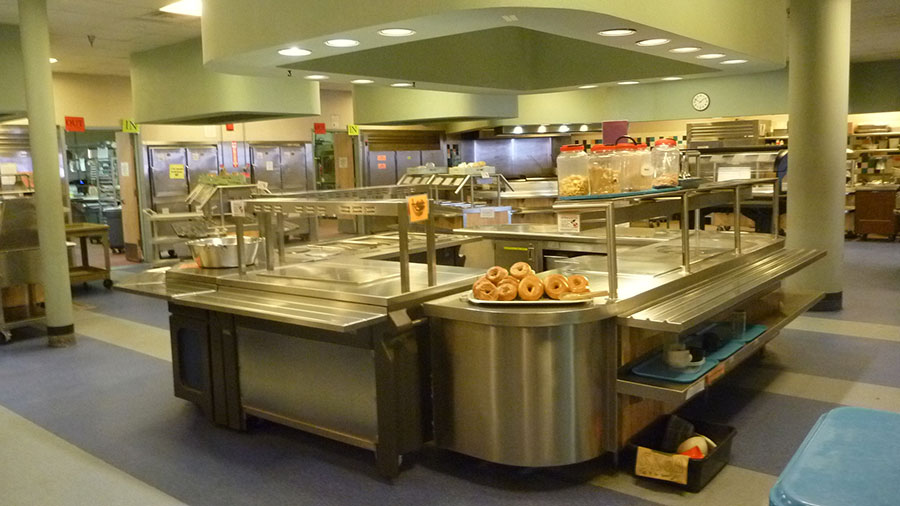 With all of that said, enjoy midwinter evening and have fun battling inside McMurdo station! 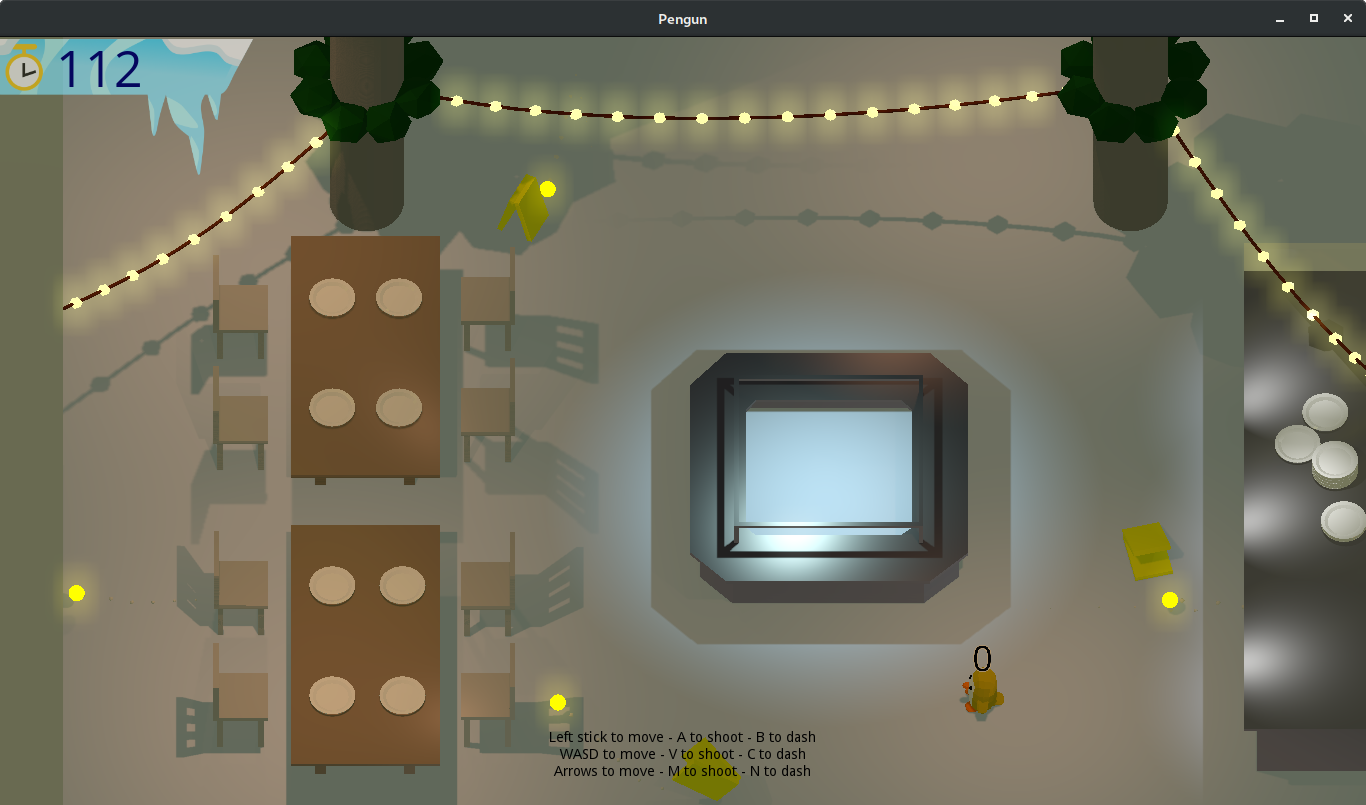 There is now a timer that shows the time until the match is over, there are also predefined game-mode settings :)